From time immemorial, the human being has woven stories that give account of real facts, but are at the same time extraordinary. These are stories that are generally spread by different religions. They narrate unlikely situations, which are almost always related to miracles of healing.

All religions, including the most reflexive ones such as Buddhism, have such stories. Some of these stories include  teleportation, apparitions, disappearances, prophetic messages, apocalyptic announcements and a long etcetera. 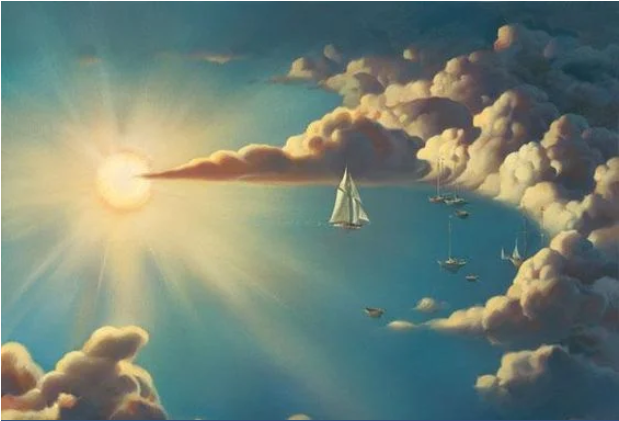 “For me, every hour of the day and night, it is an indescribable and perfect miracle”

For believers, all these “miracles” acquire the value of evidence or proof of the existence of a divinity. Religion is a matter of faith, and faith is precisely to believe when there is no evidence. However, believers often take these types of narratives to be foundational and factual.

Philosophers and scientists are skeptical of such manifestations. Their main criticism is that believers systematically refuse to practice true verification methods for such phenomena. Those who certify them, almost always, are the same religious people or believers and they do so through methods that are in a strict sense not scientific.

Within the stories of miracles that are spread through different media, the so-called “Marian apparitions” stand out. Regardless of the sacred value that the Virgin Mary may have for believers, the nature and the messages that spread through these apparitions are always striking. 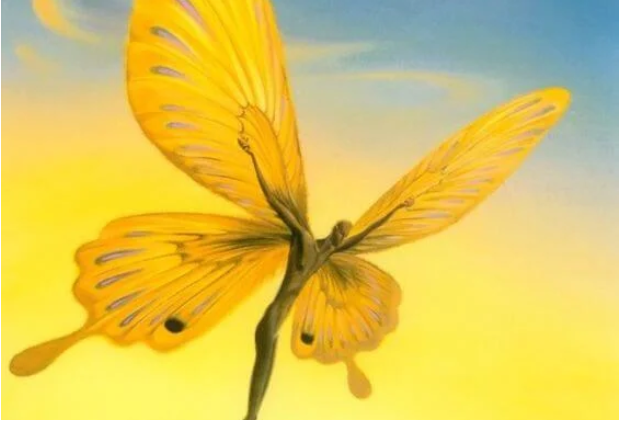 There are patterns that are common in stories of Marian apparitions. They almost always occur to very humble people with little education and never to ecclesiastical or scientific authorities. Believers will say that the Virgin chooses the simplest people because they are more virtuous. But this fact should not be overlooked.

On the other hand, if we take into account the messages of these apparitions, we should conclude that the Virgin has a clearly political attitude. We are talking about a politicized virgin, who left a clear position in 1917 against the Soviet Union, or in favor of peace in Bosnia-Herzegovina (Medjugorje). Mexicans have also indicated that the appearance of the Virgin of Guadalupe coincides with a great effort of catechization of the Spanish colonizers in Mexico.

The fact remains that the Virgin Mary makes appearances only in America and Europe, never in Africa, Asia or Oceania. Neither is the fact that the Marian messages are basically threats. They announce terrible events for the world, and urge them change through religious conversion and prayer. There are even priests who question the validity of these phenomena and qualify them as situations that are closer to paganism than to religion itself.

Miracles and the desire to believe

Religious beliefs are an intimate subject that deserves the highest respect and that is part of the freedom of conscience that every human being has. There are hundreds of cases of people who are cured of illness thanks to their beliefs.

The religious will say that they are miracles, where the intervention of God is verified. Non-believers will argue that these are psychosomatic diseases, which directly involve the nervous system. In other words, the “cure” is actually autosuggestion.

Most people who report these “miracles” do not lie. They really experience what they claim to experience. However, there is reason to think that all this occurs in the mind, rather than in reality itself. There are, for example, hysterical blindnesses that can indeed be cured in the same way as they originate: through a strong psychological experience.

There are also cases where some sort of fraud is evident or, at any rate, a desire to believe that it goes beyond the evidence. There are numerous episodes in which religion has had to admit that it made a mistake that science points out. For example, it had to admit that the theories of Copernicus, Galileo, or Darwin were true. In turn, science has never had to retract in favor of religious beliefs.

Everyone must be a believer or an atheist, according to what one’s conscience dictates. However, true faith does not need prodigies to be firm. And much less requires the fear to stay. The same goes for atheists.

Perhaps we must all understand that there are daily miracles that are much stronger and more valuable than extraordinary events. To live, to breathe, to love, to laugh, to suffer and to be able to succeed in spite of everything are the great miracles that we should all celebrate every day.