Hi Doctors, I am a 21 year woman and asking what is the best way to have sex without protections. 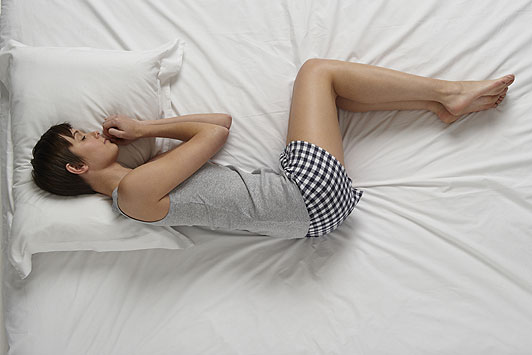 STDs are sexually transmitted diseases that are very commonly seen in both the sexes
especially in sexually active candidates. They are also called as Venereal diseases (VD).
They spread most commonly by vaginal discharge, semen, blood, body fluids etc. STDs can
be caused by both virus and bacteria.

-Chlamydia : Chlamydia trachomatis is very commonly involved in risk of STDs among the
bacteria.
-Gonorrhea : affects male and female genitourinary tract.
-Syphilis / lues : The second stage of syphilis is highly infective followed by the first stage
which is associated with the chancre on the penis. 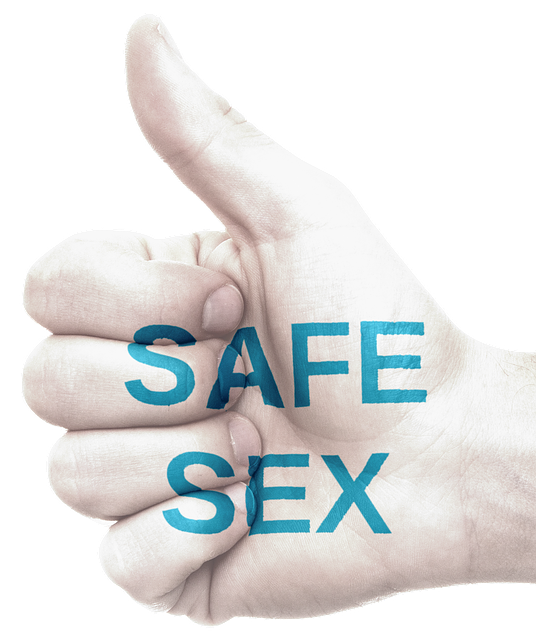 HOW TO PREVENT STDs ?

The best way to prevent STDs is to use protection for every sexual intercourse.
Although they are not 100% guaranteed to prevent STDs. Earlier it was thought that
condoms with nonoxynol- 9 are effective in preventing STDs as they are bactericial
(kills the bacterial organisms) but it was associated with irritation in vagina which
caused secondary infections.

Talk freely and honestly with your partner about your health and sexual history and
get to know theirs as well before any sexual activity. But remember that it is not
completely reliable as the symptoms may take some time to appear clinically . Also your
partner may not share and may miss few informations.

You and your partner can get the tests for HIV done before any activity.

Timely blood investigations potentially reduces the risk of STDs and also if present it
can be cured without any complications at an early stage.

Practicing safer intercourse with the use of female condoms and also gloves for manual
exploration and penetration. Proper use of new sealed packaged condoms including its
proper placement without tearing . Read the instructions and manual provided along
with it for proper use.

Use of dental dams during oral sex is also helpful.

If the condoms accidentally breaks during the intercourse due to friction, it is advised
to take oral contraceptives. And also prophylaxis may be needed if there is a previous
history of STD. For such incidence, consult your doctors as soon as possible.

Keep condoms away from sharp objects.

Using sterile biocompatible lubricant which does not cause allergy or irritation. Prefer
water based lubricant as oil based may weaken the latex resulting in tearing during the
intercourse.

Sex toys and prostheses may serve as a vehicle for STI transmission and should be used
with a condom or properly cleansed between each use.

Urination after the activity for females is beneficial as it removes the infectious
materials reducing the risk of urinary tract infections (UTI).

General hygiene maintenance : This includes proper use of sterile razors, use of clean
underclothing for intimate hygiene , use of clean sterile towel for cleaning the private
parts and washing it before and after the intercourse. Other measures includes- daily
clean bath with use of intimate hygiene wash which helps in maintaining the pH of the
genital area which maintains normal immunity functions to kill the bacteria and
viruses.

Vaccination : They are most commonly recommended for Hepatitis B and human
papilloma virus. This increases the resistance power against HBV and HPV. Also
vaccinations for hepatitis A and Herpes are available.

It is better to avoid love making if any of the symptoms (mentioned above ) are
encountered . They should be examined by a doctor and investigated. Once cured or
subsides, it becomes comparatively safer to proceed for intercourse.

If the disease is already under progress, it is always better to completely avoid until
the treatment is completed and your doctor gives you an approval.

Having any type of unprotected sexual contact with an infected person posses a very
high risk and chances of getting STD.

Intercourse must be avoided under the influence of alcohol or drug abuse. Alcohol,
and some prescription and illegal drugs can interfere with your ability to have a
conversation and make decisions to have safer sex.

During menstruation, intercourse should be delayed until the cycle gets over. As
there are higher risks due to direct contact with the blood.

Female and male condoms should not be used at the same time. Using 2 condoms
together may result in a condom breaking and tearing.

While unpackaging the condoms avoid using scissor or teeth to prevent damage or
accidental tearing or micro- cuts.

Do not reuse condoms.

Overall to sum up

Measures can be taken to prevent STDs without the use of protection. But this does not
significantly reduce the risk .

Use of protection along with other measures greatly reduces the risk but it is not 100%
effective especially during the active course of the disease.

Over-all immunity markedly varies from person to person. It plays a primary role in
prevention and cause of any disease.

If the partner feels unsafe for love making. It is necessary to respect them and accept it. After
all proper healthcare and healthy practices plays a huge role in healthy and happy life.!!! 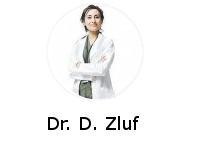 Hello. Safe sex without protection is almost impossible – unless you are having sex with your exclusive long term partner. Otherwise there is always a risk. Be careful who you have sex with. if in doubt, avoid. Abstinence is the key to safe sex otherwise to be safe the key is ….Protection, Protection, Protection. Regards.