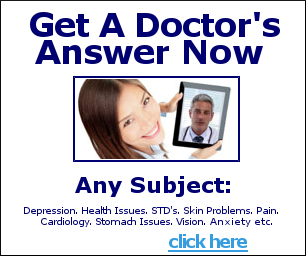 My husband is 54 and has been fighting all these symptoms for 4 years and getting worse. He has short term memory loss, blacks out for an amount of time, tremors, seizures, slurred speech at times and a lazy eye when all this is happening. He is on toprimate for seizures and hasn’t had one this year. He is also on propananol for his tremors and he is on an anti depressant that they just put him on recently for his mood swings. We have been to 4 neurologists in the area, general practioners, er… they all run their tests and everything comes up normal. He was in Afghanistan and after 3 months of being home he started all of these symptoms fast. First the short term memory loss, then seizures, the rest after that. He was hospitalized for a week. No doctor can figure out what is wrong with him so they just treat each symptom. Some don’t do anything. Any ideas or suggestions?