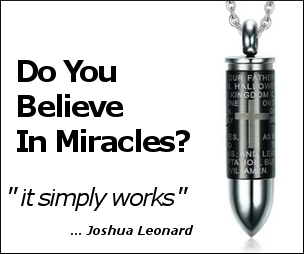 Hello. I’ve been having shoulder pain since august 2016. No sudden trauma or activities at the time before the pain except maybe a climbing pass (with no pain whatsoever).

Pain is mostly felt on the outside of shoulder and going down to where the visual parts of bicep and triceps starts/meet. this type of pain is felt when doing the typical benchpress movement with more pain the closer the bar is to the chest and the wider the grip. the same pain is also felt when doing pullups with more pain the wider the grip (most pain when arm and elbow is bent 90 degrees). similar pain and also pain in the front of the deltoid and space between trapezius and collarbone is felt when doing arm raises to the side or when rotating shoulder outwards in a fast motion.

I also have winged shoulder blade on the same side and problems reaching behind my back (internal rotation). However this problem I’ve been suffering from for several years and they cause me no pain.

I’ve been going to several doctors, chiros, physiotherapists and everyone seems to have different opinions on the cause and treatments. The major reason I’m asking is because the last doctor I met (orthopedic doctor) claimed surgery is the only solution after looking at my x ray.

I’m wondering if I could get a second opinion on the x-ray image I’m providing you.

4
Doctor Answers And Comments Below:

Your symptoms are clinically referring to impingement syndrome and rotator cuff weakness,supraspinatus tendonitis ,so In my opinion you should undergo a long 2-3months of physiotherapy rehabilitation and avoid over head lifting.

Hi
This is shoulder impingement, I recommend you try placing your arm behind your back and grabbing your other arm elbow and maintain position for 5 min
Strengthen your arm depressors and extensors, physical therapy can treat this easily
Good Luck

hi,
this is impingement syndrome.
local steroid injection,physiotherapy or TENS,LASER are the other options.
Surgery should be the last option.
endoscopic surgey has better results
thanks