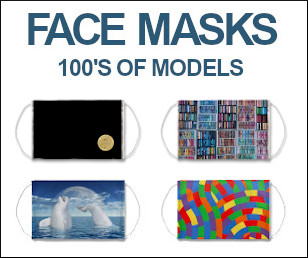 I have been having lower left pelvic pain that radiates to my groin, down my upper front thigh, hip and to lower back. It gets severe after my period ends and sometimes around ovulation and can last for days. I had a Plain CT scan without contrast last June in the ER when I first had this severe pain. It came back normal. I am worried maybe it missed something ( like diverticulosis and or diverticulitis. I was wondering if a 3T MRI without contrast would be able to diagnose and or rule out diverticula and diverticulitis? I cannot tolerate the contrasts or dyes as I get nasty adverse reactions to them.

Age: 43
Female
Medications: none
Yes
General Information: I have seen sevreal doctor’s and keep getting bounced around. This issues started last June. I keep having episodes. I was told it may be gynelogical. I consulted with a gynecologist who specializes inn gyne issues and he said he could do a laprsocopy to explore. I want to be sure this lower left pain is Not being caused by something else like Diverticulosis / diverticulitis before going under the knife. I am super sensitive to chemicals in general and get nasty reactions. I have read that 3T MRI has higher resolution and can diagnose issues without the use of the dyes and contrasts. Is this true?? Would a 3T MRI be able to see diverticula and diverticulitis?